Several volunteers help maintain this site. Among them are:

Magdaline lost her only sibling, John, at 18 years old on November 2, 2001. Immediately following her brother’s death, she began researching mental illness, focusing on various types of suicide loss and grief. To make meaning out of John’s death, she decided to write a book and share their story. Her book, The Forgotten Mourner: Sibling Survivors of Suicide is meant for anyone who has lost a loved one to suicide, specifically a brother or sister, and those who want to support them.  She continues to remain active in suicide awareness and prevention and provides support as she is able to other sibling survivors. She can be reached through her Facebook page: www.facebook.com/theforgottenmourners. 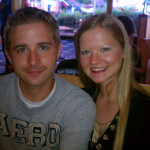 Michelle lost her only sibling, James, at 26 years old on June 27, 2011. James was an USAF veteran. After the initial shock of losing her brother began to fade, she immediately began to research support for survivors of suicide. Local SOS support groups and online groups were crucial in helping to cope with the loss and begin to form the “new normal” of life after James’ loss. While no one wants to be a member of this “club”, Michelle is honored with the opportunity to provide support that is so valuable as we travel this grief journey together. 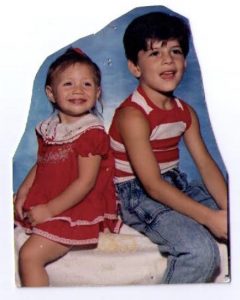 Angelina lost her only sibling, Danny, to suicide on December 5th, 1999. He was 17 years old. She primarily focused on caring for her mother, but after many years of silence and repression she searched online for some support. She wasn’t ready to speak about her loss in person yet. Luckily, she found the online SOS support group. Becoming a part of the SOS support group moderator team has been such a positive and vital part of her life. She is learning so much, feels less lonely, has gained hope, and most importantly works to help others. 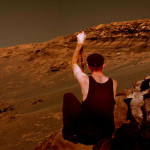 Rick Hellewell (father of Jason) is our WebMaster. He is married to Pam and has two daughters (and 7 grandchildren) along with Jason, who took his life in 2006 at the age of 24. They live in the Olympic Peninsula in Washington state. Rick has built and maintains the web sites for the POS-FFOS group, along with other web sites, including a site for Jason. He can be contacted through CellarWeb.com, his web design company.

This is not a suicide or crisis resource. Please contact a counselor, family member, friend, or emergency services if you are having suicidal thoughts.

In the USA, call:

Links to Other International Resources